That Retro Guy and TheRaf3D1

More mods by That Retro Guy: 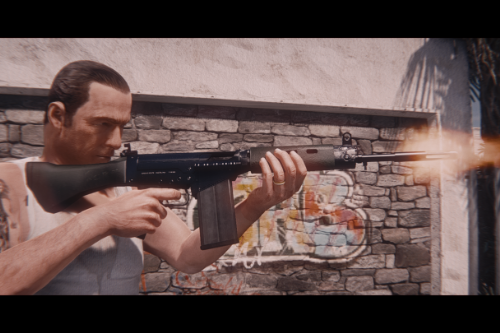 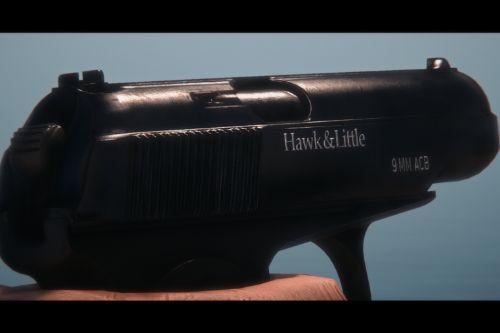 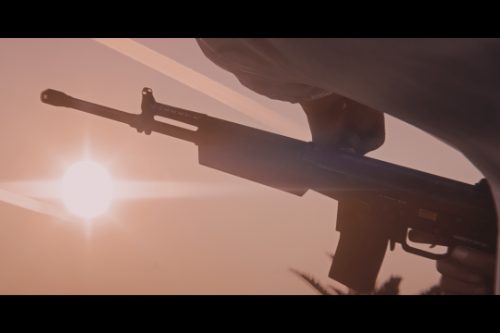 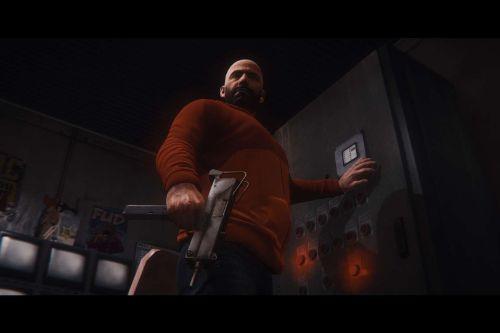 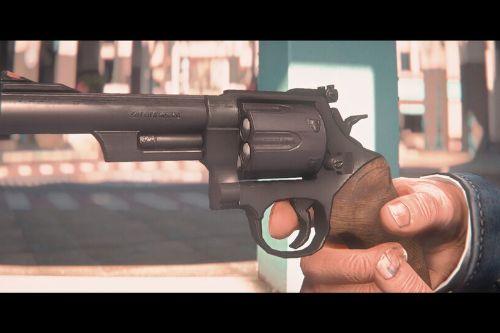 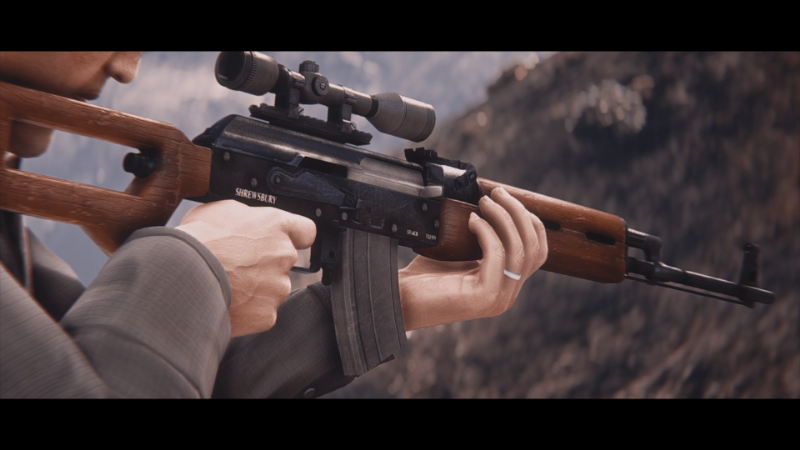 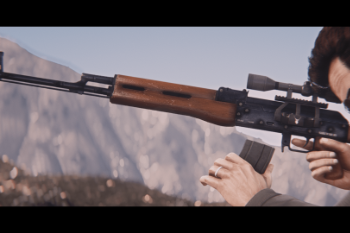 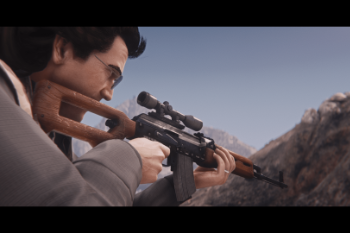 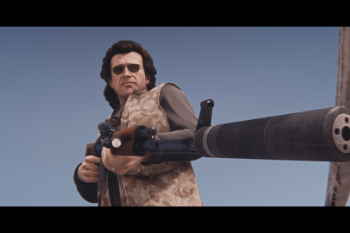 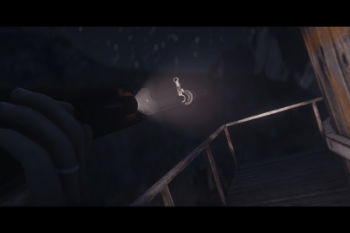 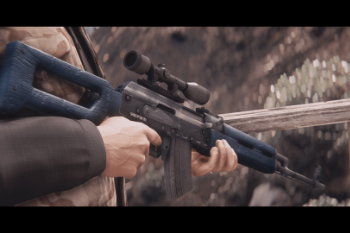 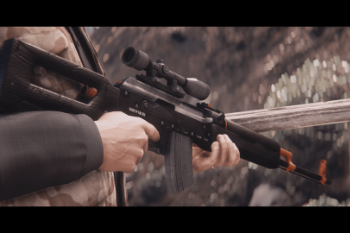 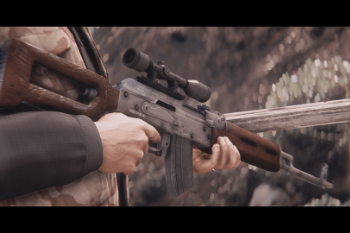 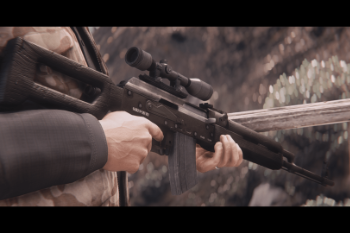 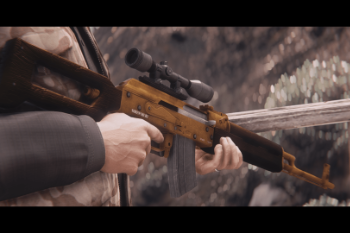 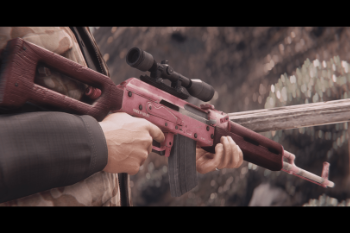 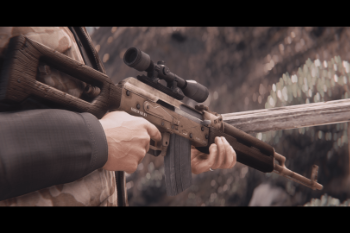 Expand to see all images and videos

More mods by That Retro Guy and TheRaf3D1:

4.91
12,471 90
Smith & Wesson M19 (Inspired by Roger Murtaugh's pistol) [Animated]
1.0
By That Retro Guy
The Shrewsbury Russian Sniper rifle is the perfect weapon for hunting, both animals and people. It doesn't matter if you're in the Siberian forests or the sun-soaked city of Los Santos, the Shrewsbury Russian Sniper rifle will never give you up. Now available at your nearest Ammunation (also available in multiple colors, attachments available).