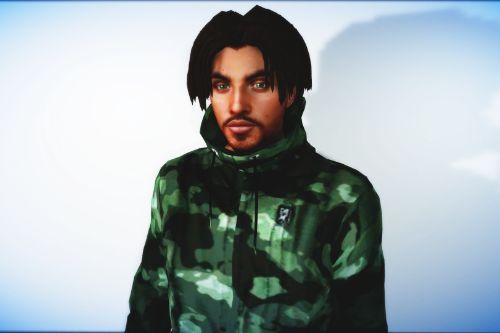 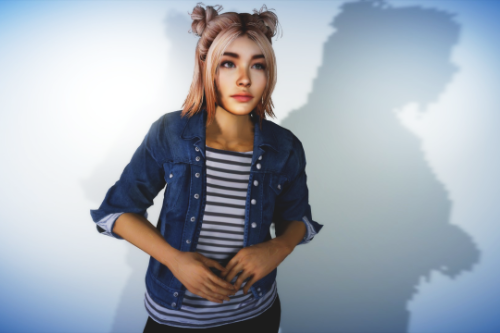 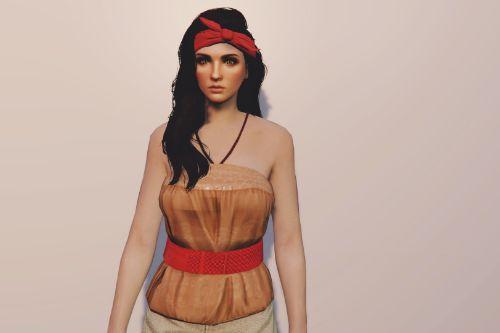 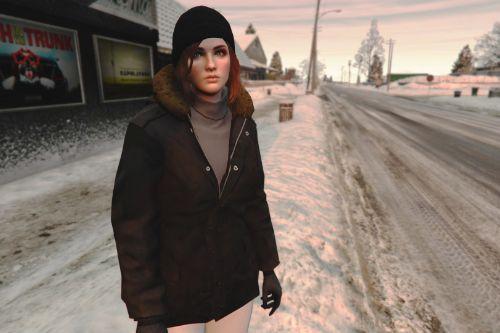 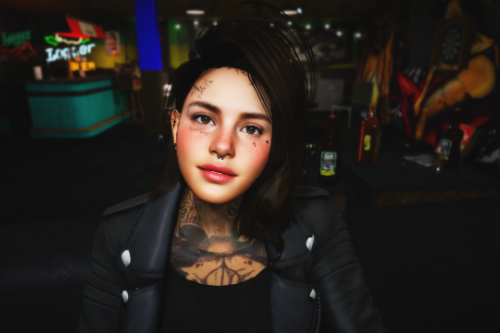 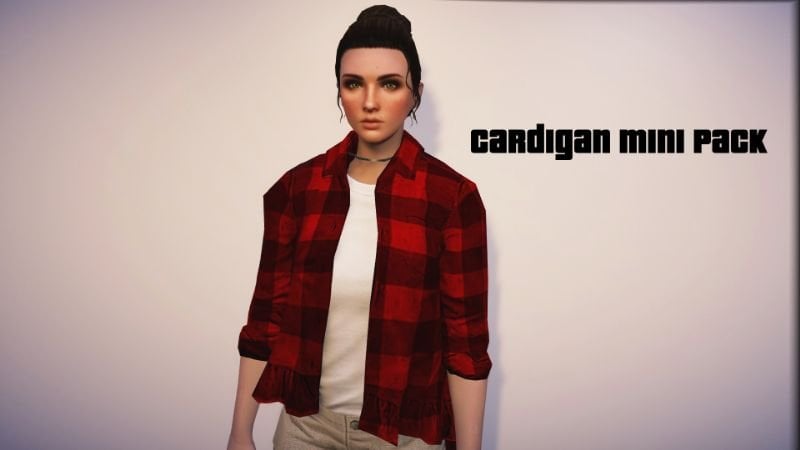 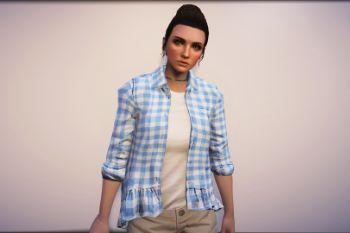 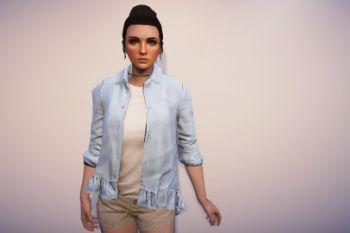 I've been pretty busy but i'm working on a small accessory pack that i'll be uploading soon.
So stay tuned.